Get on the Waitlist

What is the meaning of engineering? 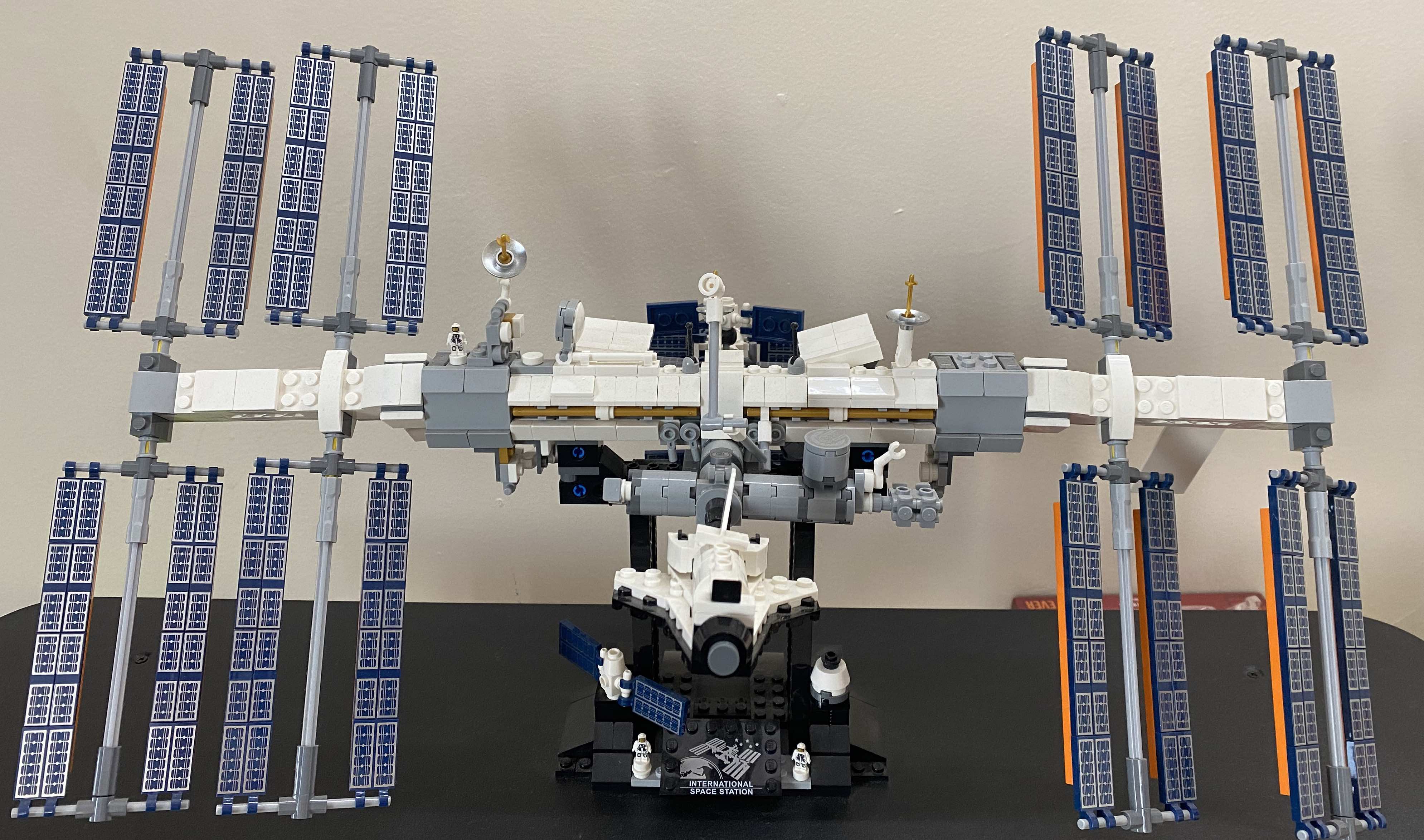 Engineering is a mindset. It is not related to tech at all. Engineering is what helped humans to survive/sustain themselves. An engineer is an alter ego of an artist. Generally, an artist's work is subjective whereas an engineer's work is objective. Just like artists, they are curious.  Read this Twitter thread for more :)

Let's talk about the history of this engineering mindset. There was a time when humans were hunting for food. Engineers realized it's not a scalable approach so they invented farming and solved the problem of starting from zero for food.

The interesting thing is they jump from one thing to another. Starting from the agricultural revolution they have done great things for themselves.  They revolutionized industries in the last century. They need a way to mass-produce items for them. They also worked on automobiles and solved the commute problem for them and stopped. If you see the automobiles of this decade. They are just efficient versions of the last century. Basically, engineers are patching their creations to handle scale(population). The same is the case in agriculture. What they did back then was very good for the population of that time. But now things are a bit different.

Now they have jumped to Soft-Tech(Internet). After working on hard things they invented a soft world from them and oh boy. Soft-Tech has grown like the big bang. It’s growing exponentially and got so much potential in it. They believe that it can solve almost all of their problems. When does this Soft-Tech sprint end for the engineers? Well, it will end when everything is automated. And we humans are left with things we used to back before the agricultural revolution. Enjoy each other’s company.

It will take them this century though.

So what's next for the engineers?

Aliens, time, or even god?

What is the one thing that I truly want to solve?

I want to solve the problem of managing unstructured knowledge created by humans.

Here’s what else you should be reading...

Delivered straight to your Inbox

Interesting reads, Deep dives and more delivered straight to your inbox, once a week.
Thank you! Your submission has been received!
Oops! Something went wrong while submitting the form.

Delivered straight to your Inbox

Interesting reads, Deep dives and more delivered straight to your inbox, once a week.
Thank you! Your submission has been received!
Oops! Something went wrong while submitting the form.

What is the meaning of engineering?